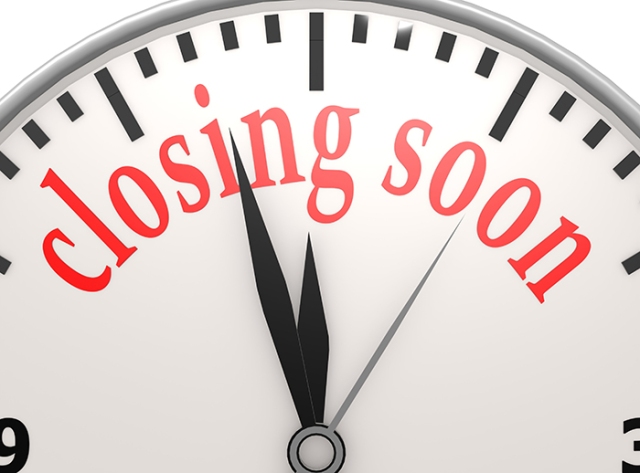 We have some amazing entries for this year’s Convenors’ Award for Excellence, but there is still time to get yours in!

The Convenors’ Award for Excellence is awarded at the discretion of the convenors for a particular achievement in speculative fiction or related areas in the year that cannot otherwise be judged for the Aurealis Awards.

It can be for a work of non-fiction, artwork, film, television, electronic or multimedia work, or that which brings credit or attention to the speculative fiction genres.

The award was originally known as The Convenors’ Award for Excellence and was renamed in 2002 after Peter McNamara (d. 2004), publisher, editor and the original Aurealis Awards convenor, shortly after he was diagnosed with a terminal illness. In 2014, the award guidelines were revised and it was renamed to its original form, to avoid confusion with the Peter McNamara Achievement Award presented annually at the National Science Fiction Convention.

Like Loading...
This entry was posted in News and tagged Convenors' Award for Excellence, deadline, entries closing. Bookmark the permalink.